Science Heroes Meet / FIRST® LEGO® League (FLL) Local Tournaments will be realized on the dates of February 15 -16 and February 22 -23 at Fuar Izmir. 5 thousand 759 students in Turkey, have sought solution to the problems to the problems, which they detected in their cities or anywhere on Earth, as part of the tournament organized under the theme of “CITY SHAPER”.

Izmir leg of FIRST® LEGO® League (FLL) Local Tournaments held under the title “Science Heroes Meet”,one of the largest child and youth organizations in the world, will be carried out on the dates of February 15-16 and February 22-23 at Fuar Izmir. FIRST® LEGO® League 16th Season, which carried out over 1450 events with 40 thousand teams including over 320 thousand participants from 98 countries last season, is held all over the world under the theme of “CITY SHAPER”. The teams will be evaluated in three different categories within the scope of FIRST® LEGO® League local tournaments that encourages children to think like scientists and engineers. Children will design solution to a problem that they identified in their neighborhoods, cities or anywhere else on Earth in the Innovative Project category, while they will build, test and program an autonomous robot using LEGO® MINDSTORMS® technology to solve a set of missions assigned to them in the Robot Design category. In the Core Values category, the teams will be evaluated within the scope of "Discovery", " Teamwork" and "Gracious Professionalism" throughout their experience.

Young inventors will exhibit robot performances besides their presentations on projects, core values and robot designs prepared under the theme of this season, in tournaments hosted by Izmir Metropolitan Municipality and organized by the Science Heroes Association by the support of İZFAŞ. 5 thousand 759 students from 69 provinces participated in the tournament this year where 554 teams and 4 thousand 882 students from 68 provinces gathered last year. 77 out of 554 teams participating in local tournaments can qualify for the national tournaments. National tournaments will be held on March 14-15 March in Fuar Izmir. 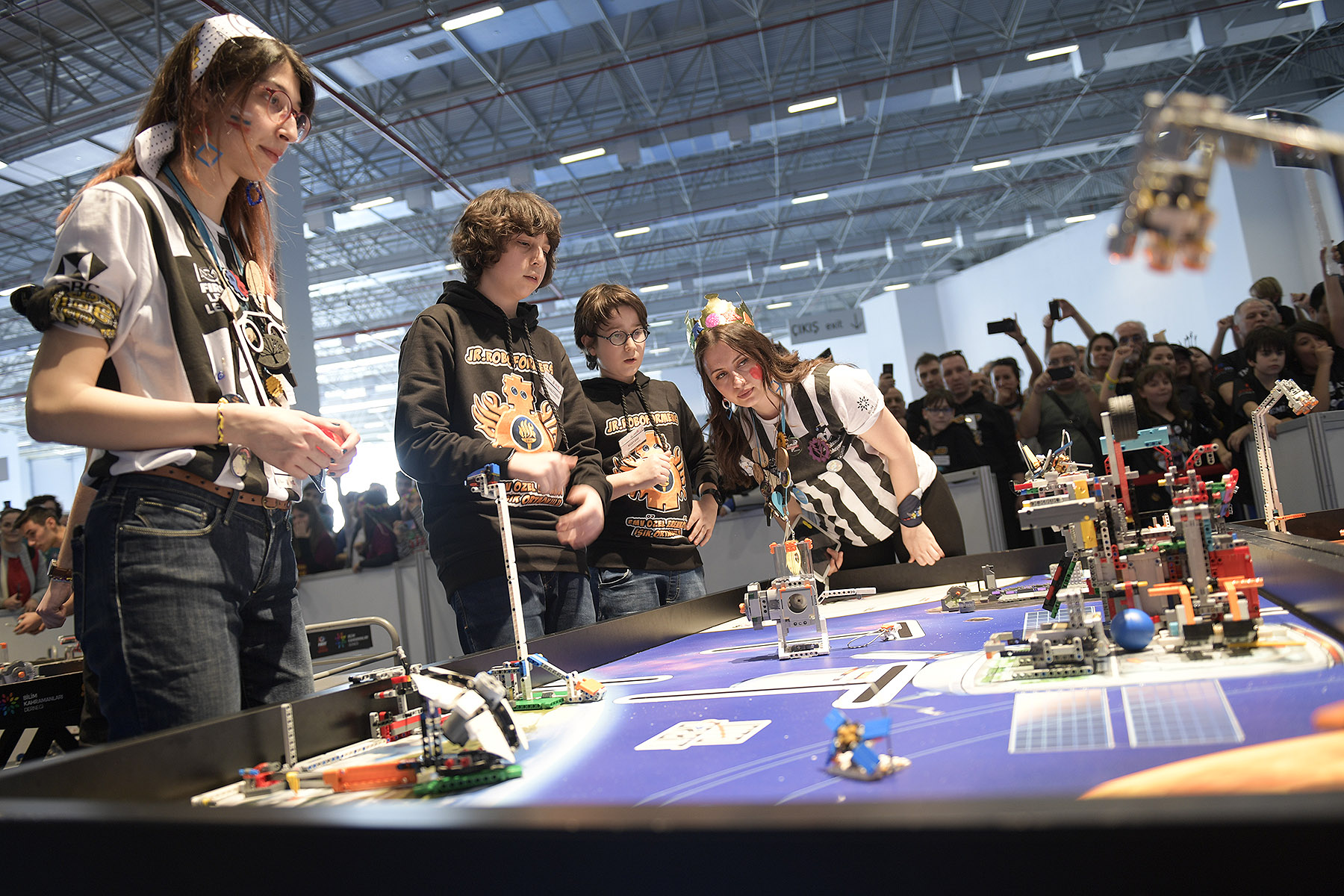 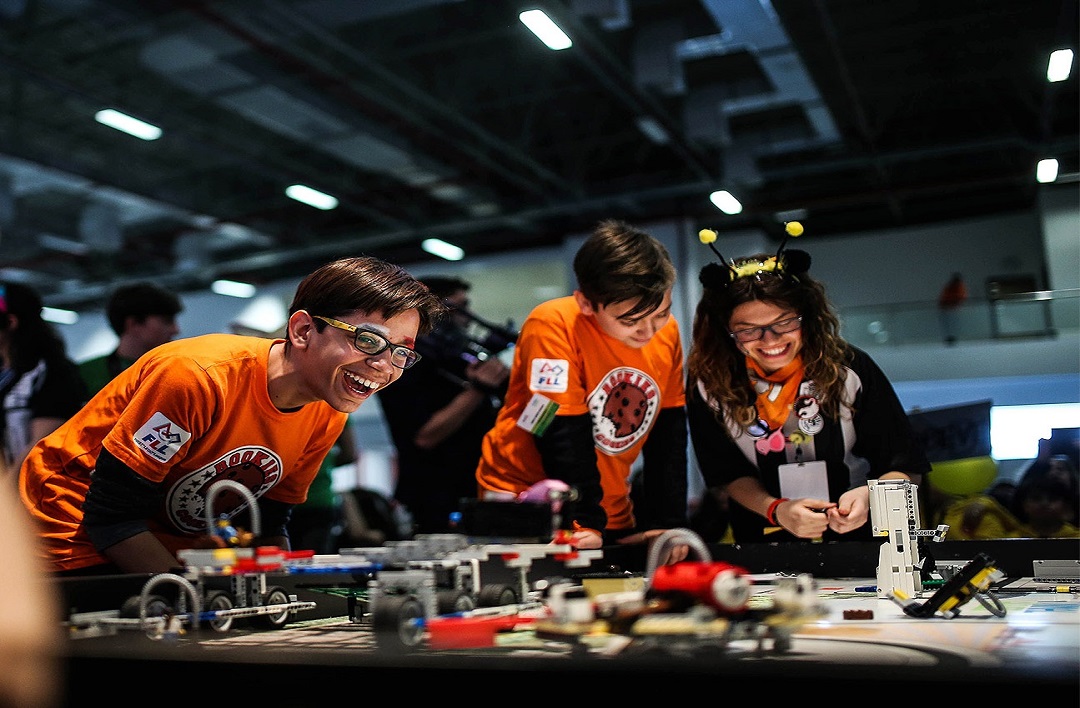 The tournaments organized under different theme each year encourage children to think on problems first. Children developing alternative methods, research the solutions, which have been tried before, firstly. Young inventors, who immediately afterwards concentrated on the idea of why these solutions are inadequate, either add innovative approaches to solutions or deliver a completely new solution. Thus, while children produce and develop a project suitable for the theme, they complete the missions related to the theme with the robots they designed and programmed. At the end of this whole process, on the path to the solution FIRST LEGO League advises:“Be creative, define the problem correctly, focus on the solution and design how to share your idea”

Turkey has been attending since 2005

This tournament, known as FIRST® LEGO® League abroad, which serves as a vitamin to raise young generation working with global experiences and producing solutions that have social meaning, has been organized since 2005 under the name "Science Heroes Meet" in Turkey. The teams participating in the tournament learn the project process under the guidance of volunteer coaches and advisors. Young inventors who work on a problem concerning whole world every season, define the problem, develop solution strategies and design robots by preparing solution suggestions with the robot kits given. After the project processes, teams meeting in the tournaments occurred in different provinces, make their project presentation and exhibit their robots. The most beneficial solution suggestions to humanity developed by the teams acting with the awareness that experience and co-discovered solutions are more valuable than winning, will get a chance to participate in national and international tournaments.