As the general trade fairs were replaced by specialization fairs in the world, Turkey has been involved in this development as of eighties.

As a result of the successes of the Izmir International Fair and the developments in the economy of Turkey; İZFAŞ was established on 7 February 1990, which took place under the leadership of İzmir Metropolitan Municipality and with the partnership of Turkish Unìon of Chambers and Commodity Exchanges, Aegean Region Chamber of Industry, Aegean Exporters' Associations, İzmir Chamber of Commerce and İzmir Commodity Exchange.

As a public corporation which has adopted the genuineness and success as the principle, İZFAŞ aims to make its fairs reach to a level that could compete with world fairs, and the applicability of contemporary, modern fair business.

The actual purpose of the establishment of İZFAŞ; is the development of fair business in İzmir, revival of the city economy thanks to the fair and to contribute to the culture and art life of İzmir. 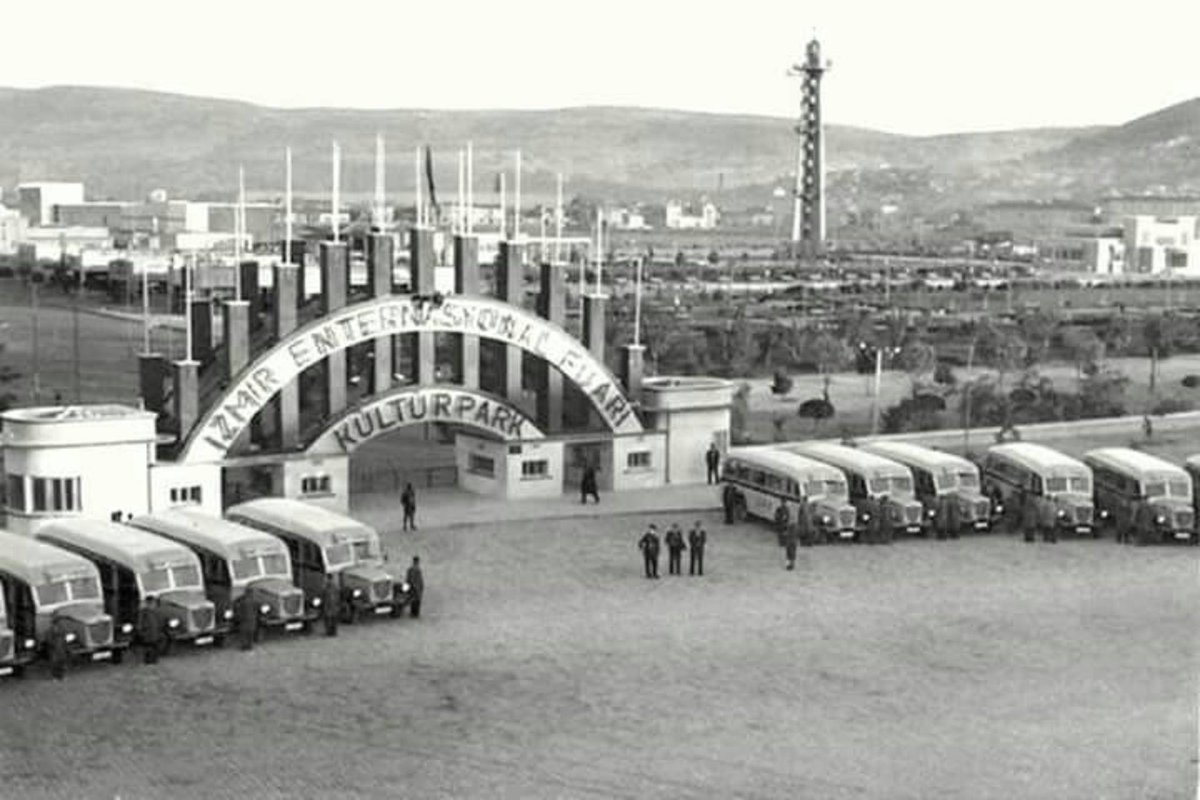